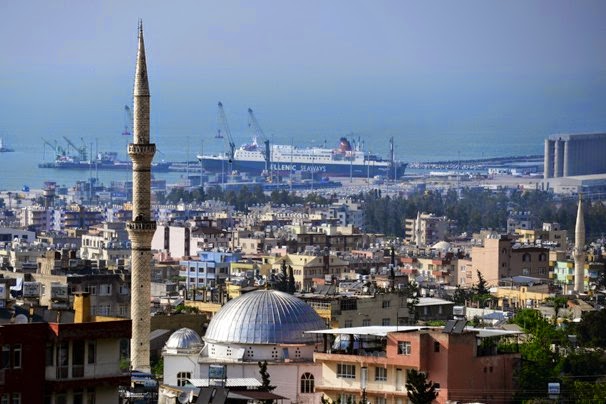 Jahi Chikwendiu/The Washington Post - A Greek cruise ship that has been transformed into a cargo ship sits in the port in Iskenderun, Turkey. Turkish exporters who would normally transport their goods via roads through Syria have had to ship their goods by way of the Mediterranean Sea.
By Kevin Sullivan, Saturday, May 25,  E-mail the writer
ISKENDERUN, Turkey — The Nissos Rodos, a 630-foot ferry, once cruised the Greek islands, moving tourists from one sunny paradise to the next. Business dried up when the Greek economic crisis hit three years ago. But then came the war in Syria, creating new opportunity.
So now the Nissos Rodos is based here in southern Turkey, where it carries Turkish 18-wheelers filled with vegetables or textiles to lucrative Middle Eastern markets, allowing truckers to sail around war-ravaged Syria instead of driving through it.

The presence of the Nissos Rodos in this industrial port on the Mediterranean illustrates an age-old truth: In times of war, commerce improvises.
“You must be flexible,” said captain Michael Brouzos, standing


on the stained carpet of his
once-elegant ship, which has become a sort of floating truck stop. “This ship is following the work, and we follow the ship. Everybody has to find a way to make their business.”


With Syria sitting like a huge boulder in the road blocking the usual flow of commerce, the Turkish truckers have found a way. Instead of the easy drive they used to take across Syria, then through Jordan and into Saudi Arabia, the Nissos Rodos carries them to Egypt, where they drive the length of the Suez Canal to another port, then board a second ferry to cross the Red Sea and finally arrive at the major Saudi port of Jiddah.
The war in Syria has slammed the regional economy. Turkish officials said once-thriving trade between Turkey and Syria, its southern neighbor, has dropped by two-thirds or more, abruptly halting billions of dollars in cross-border business and tourism. Those effects have been compounded by the prolonged financial crisis in Greece, on Turkey’s western border, which has sent unemployment soaring and disrupted trade with Turkey.
But amid war and economic disaster, businesses are reinventing themselves. “One door closes, one door opens,” said Cem Aysel, general manager of LimakPort, which is renovating Iskenderun’s neglected port into a major


container-ship hub. He said the new Nissos Rodos ferry business is an unexpected windfall that has earned about $3 million for the port since it started last summer.


The port isn’t alone. While many of the 400,000 or more Syrian refugees in Turkeyhave lost everything and can’t imagine a brighter future, others are improvising and finding business opportunities amid the upheaval.
One Syrian refugee has bought an old restaurant in the border town of Reyhanli and turned it into a coffee shop frequented by laptop-toting refugees. The place also doubles as a gallery of paintings and political cartoons skewering Syrian President Bashar al-Assad. All along the border, towns are filled with restaurants and other businesses catering to Syrians, with new signs and menus not in Turkish, but Arabic.
Just outside Reyhanli, about 40 miles southeast of Iskenderun, three used-car lots have opened on the Syrian border. About 100 cars, most of them Mercedes and BMWs, are lined up in the dirt lots for sale to wealthy buyers who still live in Syria. Turkey faces a refu­gee crisis: More than 400,000 Syrians have crossed into Turkey seeking refuge from the conflict at home. Finding its resources stretched, Turkey is urgently appealing for international aid and calling on wealthy nations to start accepting large numbers of Syrian refugees.

Some of the new commerce has a dark side. Many poorer Syrian refugees have found work in Turkish fields or factories, and human rights advocates said they are being paid much lower wages than Turkish workers.
Landlords along the border have inflated rents for refugees, many of whom are well-to-do Syrians who can afford the higher rates. But many poor refugees can’t afford them, and human rights organizations accuse many landlords of preying on the most vulnerable.
‘We can’t stop our business’
In Iskenderun, the new ferry service is the largest war-inspired business, and Mayor Yusuf Civelek said it has been a rare bright spot in a local economy devastated by the violence in Syria. “Because of the war, the port has really come alive,” he said. “People are not going to just shut down; they are going to be positive and find a way. The biggest resource of humanity is hope.”
When the trip across Syria was safe and easy, hundreds of trucks a day crossed from Turkey into Syria and into thriving Middle East markets.
But two years ago, when the war in Sytria became a threat to the safety of drivers and their cargo, Turkish companies desperate to get their goods to Saudi Arabia called Mehmet Gulay, who runs a shipping agency. They came up with an idea: If you can’t drive through Syria, how about sailing around it? Gulay contacted the Greek shipping company that owns the Nissos Rodos.
And a new business was born.
Twice a week, about 120 trucks drive up a ramp into the belly of the big blue ferry, which then steams south through the Mediterranean to Port Said, Egypt, at the northern mouth of the Suez Canal. There the trucks leave the ship and drive in a convoy farther south, avoiding costs of $250,000 or more per ship to pass through the 120-mile canal.
At the southern end of the canal, at Port Tawfiq in the city of Suez, they drive onto another ferry, which carries them across the Red Sea to Jiddah. They unload there or drive on to Riyadh or other Saudi markets.After they get their goods safely unloaded, they retrace the route back to Turkey.
One major Turkish food shipper, who asked not to be identified because he did not want to publicly discuss his business costs, said the trip to Saudi Arabia and back used to take his trucks about a week at a cost of about $3,000 per truck. Using the ferry service has increased the trip to two weeks or more and costs him at least $8,000 a truck. But he said it was still worth the expense.
“Syria is the bridge between Turkey and the Middle East countries,” he said. “Even if that bridge is closed, we can’t stop our business.”
Gulay said another ship is making a similar run from the Turkish port of Mersin, also on the Mediterranean, so a total of about 500 trucks a week are making the trip from both ports. Demand for the service is so large, he said, that service from both ports is going to double starting this month.
The ferry has also become an escape route for refugees. On the Nissos Rodos alone, about 13,000 Syrians have paid the $190 fare to travel from Iskenderun to Egypt. Every time the ship is in port, hundreds of them line up carrying overstuffed bundles of clothes and food.


“Even if there was peace in Syria today, it’s going to take at least five years for things to go back to normal there,” Gulay said. “So this business is going to be here for a long time.” 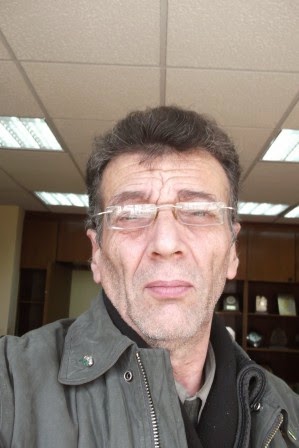 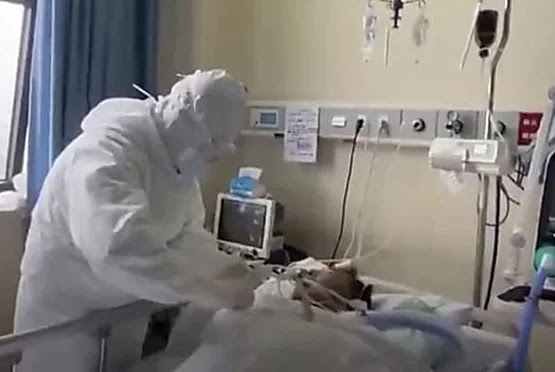