Never and will never happen in Israel 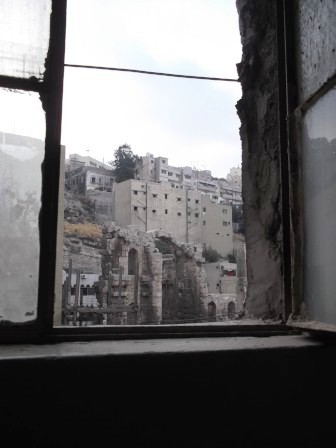 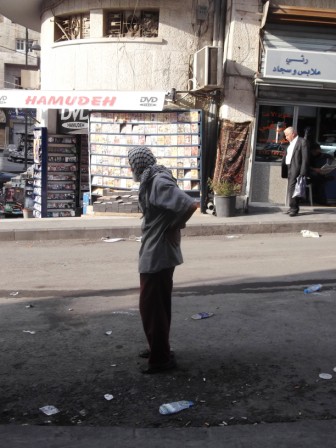 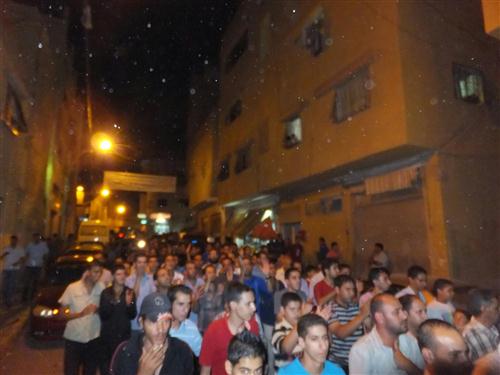 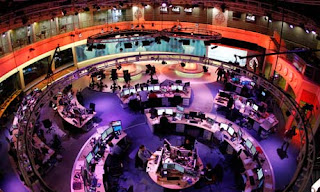 Al-Jazeera English newsroom in Doha, Qatar. Photograph: Fadi Al-Assaad/Reuters Al-Jazeera's editorial independence has been called into question after its director of news stepped in to ensure a speech made byQatar's emir to the UN led its English channel's coverage of the debate on Syrian intervention. Journalists had produced a package of the UN debate, topped with excerpts of President Obama's speech, last Tuesday when a last-minute instruction came from Salem Negm, the Qatar-based news director, who ordered the video to be re-edited to lead with the comments from Sheikh Hamad bin Khalifa al-Thani. Despite protests from staff that the emir's comments – a repetition of previous calls for Arab intervention i…
إرسال تعليق
قراءة المزيد
المزيد من المشاركات