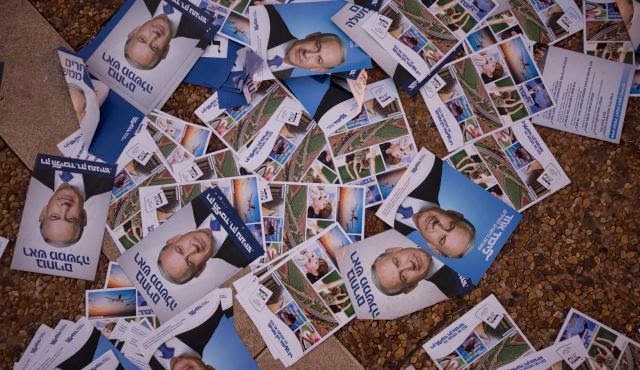 At 10 P.M. on Tuesday the results of the exit polls will be in. A few hours later, the actual results will start coming through, and maybe on Wednesday morning we will know who will be Israel’s next prime minister. But, more likely, long weeks of wrangling in President Rivlin’s office will pass until we will have a clear outcome. At this stage, though, we can still point at the winners and losers who have emerged from the last four months of campaigning. The Winners Isaac Herzog: Even if he fails to become prime minister, Herzog has transformed his image from that of just another Labor Party leader - one in a long line of leaders destined to lose elections - into a serious contender for the top job. Herzog's campaign was far from perfect; and if Netanyahu wins, many will be eager to point out his mist…
إرسال تعليق
قراءة المزيد 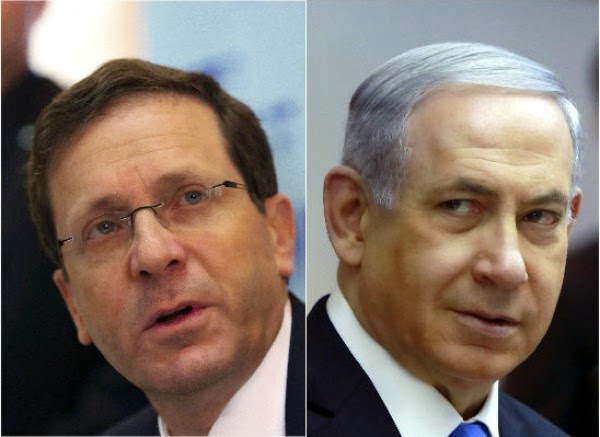 Seven post-election scenarios: What could happen after Israel votes? Will the polls hold, which party could surprise, who will be wiped out and will Bibi or Bougie get the nod from President Rivlin to form the next government? By Anshel Pfeffer| Mar. 16, 2015 | 1:33 PM

The poll blackout since Friday evening means that for the last four days of the Israeli election polls, aside from rumors regarding the parties' own internal polling, we have little indication of the final and crucial voting trends. In the absence of information, we can only go on the current polls, which – perhaps unsurprisingly – are pretty uniform and on the kind of known unknowns that we can try to foresee based on previous elections. As the voting ends at 10 P.M. on Tuesday, the three main television channels will broadcast their exit-polls. These are usually quite accurate, and are swiftly updated with results coming in from districts which have finished their count. The picture may be quite clear by midnight; but…
إرسال تعليق
قراءة المزيد 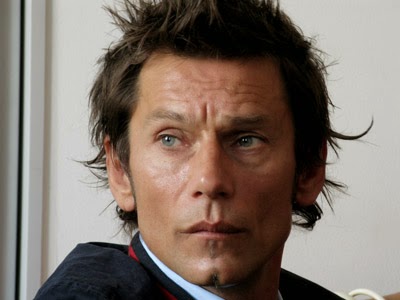