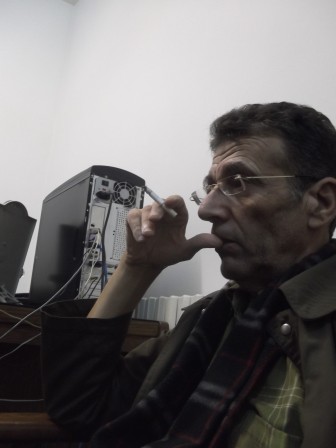 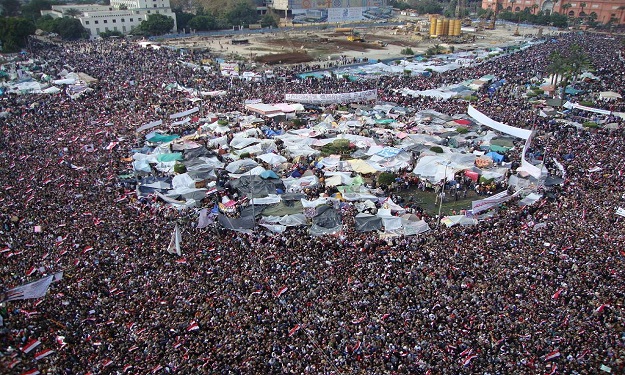 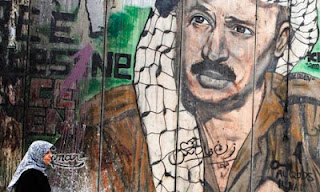 Yasser Arafat's body exhumed Palestinian leader's remains have been taken to a mosque in Ramallah to allow doctors to take bone samples ·Associated Press in Ramallah ·guardian.co.uk,Tuesday 27 November 2012 07.31 GMT
A mural depicting the late Palestinian leader Yasser Arafat, at Qalandiya checkpoint near Ramallah. Photograph: Marko Djurica/Reuters The remains of the late Palestinian leaderYasser Arafathave been exhumed from his grave so international forensic experts can search for additional clues to his death, Palestinian officials said. The remains were taken from the mausoleum in the West Bank city of Ramallah where Arafat was buried and moved to a nearby mosque so Palestinian doctors could take samples from his bones, the officials said. The samples will be handed over to French, Swiss and Russian experts who have flown in for the exhumation and who will examine them in their home countries, the officials said. Earlier, samples were also taken from Arafat's bedroom, office…
إرسال تعليق
قراءة المزيد
المزيد من المشاركات