Theatre is the Questions Lab and the Renovation Operator 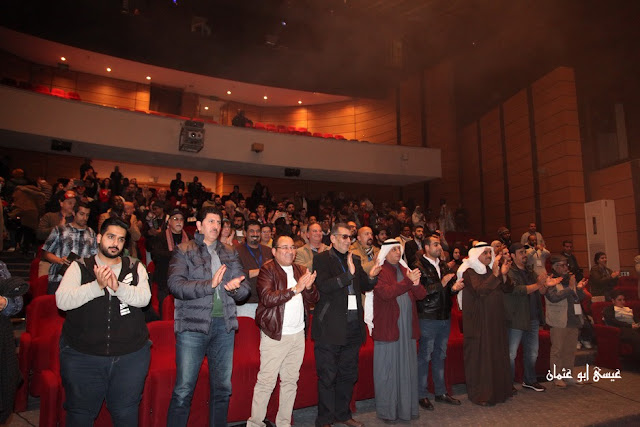 * Ten Selected Jordanian Honorees Out of 50 * A Jordanian Love Tale Opens the Activities of the 12th Arab Theatre Festival in Jordan
Activities of the 12th Arab Theatre Festival On Thursday, January 9, 2020, three events were represented in three press conferences. They came as follows: The intellectual conference:
Theatre is thequestions lab and the operator of renewal. Artist Ghannam Ghannam revealed the titles of the intellectual conference of the 12th Arab Theatre Festival, which carries the main title "Theatre is the Questions Lab and the Renovation Operator". He also revealed the title of the scientific research competition "Cultural shapes in the Arab theatre scene", and its sub-title; "Building creative forms in light of cultural particularities." Mr. Ghannam pointed out that the intellectual conference is not just an intellectual symposium, but rather a group of seminars, as it is not on the sidelines of the festival, but from the core of the activities…
إرسال تعليق
قراءة المزيد
المزيد من المشاركات