What will Obama do? President Obama's actions are unlikely to stray outside the parameters the Israel lobby is willing to accept. But there is growing movement that is challenging the lobby's stronghold on U.S. politics. By Alison Weir Palestine News, London Spring 2013

Alison Weir is the President of the Council for the National Interest (CNI) and Executive Director of If Americans Knew. Whenever a US president begins a term of office many people round the world are curious about what policies he may pursue on Israel-Palestine. They wonder if he will once again call on Israel to reduce its settlement activities as almost every president has done at least once. Will he condemn Israeli aggression, or only Palestinian rockets? Will he push a "peace process" in which virtually all the American mediators are Israel partisans[1] or will a few non-Zionists be permitted to play a role? As Barack Obama began his second term as president, these questions came up ag…
إرسال تعليق
قراءة المزيد 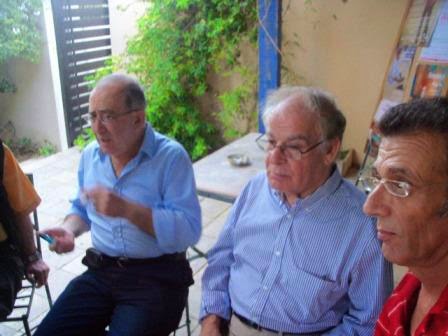 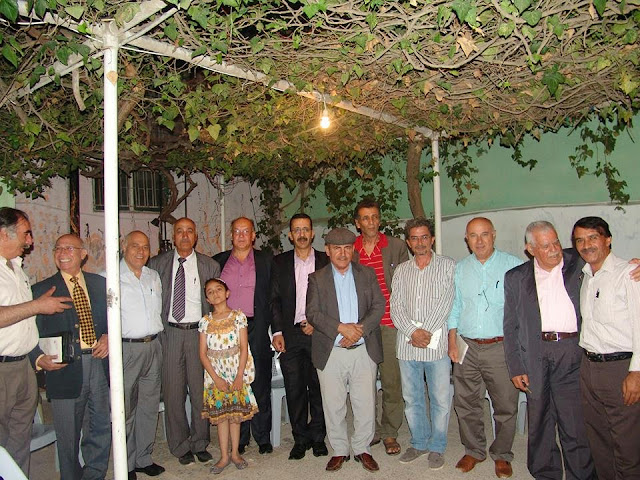